: Fantastic Beasts and Where to Find Them

I assumed at first that this was little more than a ploy to get more money out of Harry Potter fans, but it’s not: it’s a real movie with great new characters and an excellent story.

It’s set about 70 years before Harry Potter, in 1924 New York City where Brit Newt Scalamander arrives and runs into trouble. He’s a sort of zoo-keeper animal behavioralist for magical creatures. There’s fun stuff when some of his strange beasts escape, but a darker plot when he runs into a threat to NYC that could reveal the magical community to the general “no magic” public.

Like Harry Potter, there are serious things behind the fun, with real deaths and threats of death, and some people might not like that for young kids (though I think it’s fine and better than the saccharine-coated world most modern children’s literature gives us).

The casting and acting is superb (though two characters looked so much alike I got them confused at first); Eddie Redmayne is perfect as Newt.

This is supposed to the first of a whole series of “Fantastic Beasts” movies. I can’t wait! 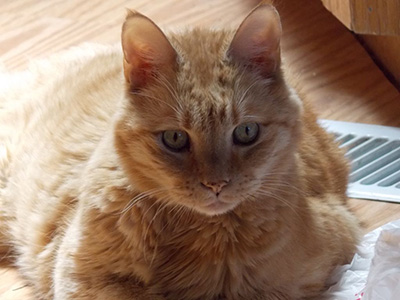 I had little interest in seeing this from the previews. I was expecting a new movie to continue last years’ story and this is another prequel. (The premise is this takes place before “A New Hope” and covers how the Death Star plans were obtained to bring to Princess Leia.)

But I finally went to see it anyway and it’s surprisingly good. There’s great action, fun characters (I loved the sardonic robot), and a decent plot. It’s not “important” in terms of carrying on the whole Star Wars story, but it’s interesting.

I really liked this! I couldn’t tell that much about it from the previews, and that’s because you can’t really explain much without giving away the story.

It sounds generic — about people in suspended animation on a huge starship’s 120-year voyage — but the visuals, good acting, and the intriguing psychological complexity of the plot make it worth your time.